This page contain a list of some of the most popular and best potato vodka brands. Most of them are award-winning and highest rated brands with a range of gold medals. You know that traditionally vodka is a spirit made of grains, but there are also special vodkas made by potatoes, corn, grapes and herbs.

Potato Vodka Brands. Some of the award-winning and best potato vodkas. 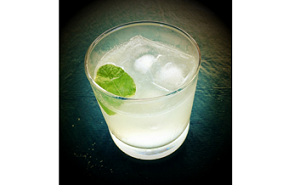 Is gin gluten free ? Is there a list of gluten free gin brands ? These questions bothers a large number of people with Coeliac disease and gluten intolerance. Gin is among the most popular alcohol drinks. Here we will try to answer the first question and will show you a list of some of the most …