Grain free flours are widely used not only in Paleo diet (Paleo flour), but in many delicious recipes for baking breads, muffins, cakes, cookies, desserts, brownies, pancakes and much more. Here we will list some of the most popular grain free flour options and substitutes. 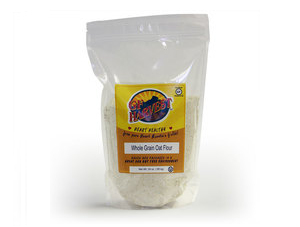