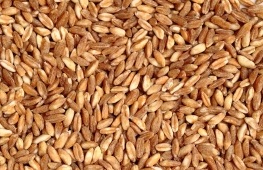 The problematic questions “Is spelt flour gluten free and wheat free?” and “Is spelt bread gluten free ?” are some of the most debated topics when it comes to a gluten free diet. Before answering it, first we have to answer the basic question – “What is spelt flour?” These are important topics for people with coliac disease, …